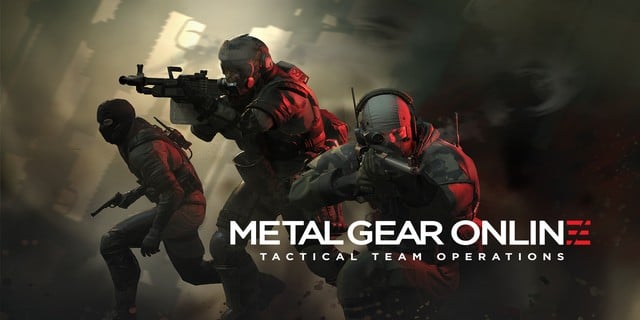 While the PC version will be available in January 2016, PS3, PS4, Xbox 360 and Xbox One users can get their new multiplayer mode in a few hours, specifically tomorrow at Midnight PST, 8am UK and 10am CET based on their location. The current gen versions will support up to 16 players, while PS3 and Xbox 360 won’t go beyond 12 players online in the same session.