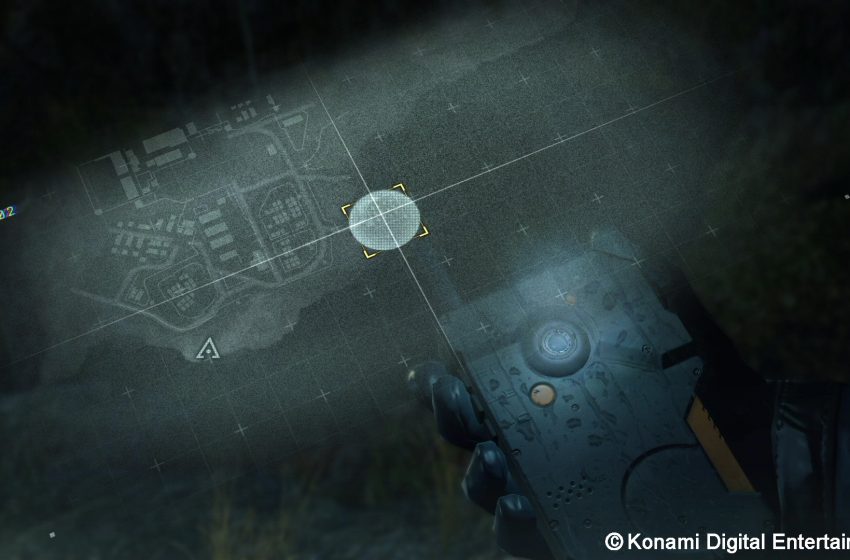 According to reports coming out from Russian Sources, Metal Gear Solid V: Ground Zeroes will launch on PC via Steam on December 2014. The release date was posted on popular video game forum “NeoGaf” and it came from sources attending IgroMir Gaming Expo.

Players take on the role of legendary Snake (a.k.a. Big Boss), and charged with the infiltration of Camp Omega where both Paz and Chico are held. The hostages hold key information concerning Snake and his private military organization that Snake and his ally Kaz Miller must prevent from being exposed.