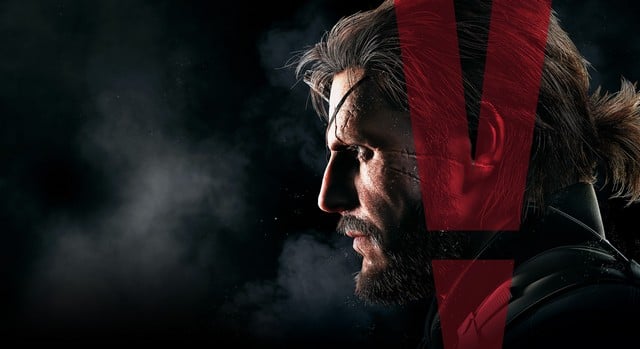 One Reddit user has discovered a word “Zombie” in a piece of code from PC version of Metal Gear Solid V: Ground Zeroes, the exact text/code reads “property name=isZombie”, does this mean Zombies will be present in Metal Gear Solid V: The Phantom Pain?

Tell us in the comment section below what do you guys think: