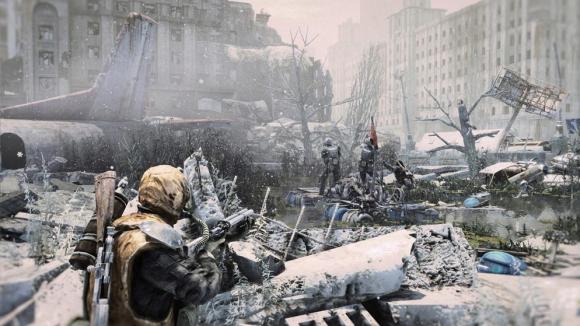 THQ has just released 12 minutes of gameplay footage of their upcoming multiplatform game, Metro: Last Light. This is full demo shown at E3 2012.

Going by the details in the gameplay footage is just asked myself, is Is Metro: Last Light the best-looking FPS ever made?. Watch the footage below for answer.

Let us know what you guys think about Metro: Last Light. The game is schedule to launch in Q1 2013.