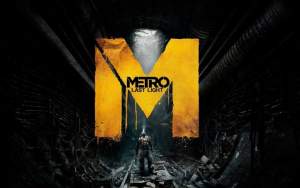 Players once again play the role of Artyom (solider given a job to stop a civil war in Metro). The best thing is that Metro: Last Night will have online multiplayer.

In terms of graphics THQ promises to push PC hardware and develope the best-looking game on consoles.