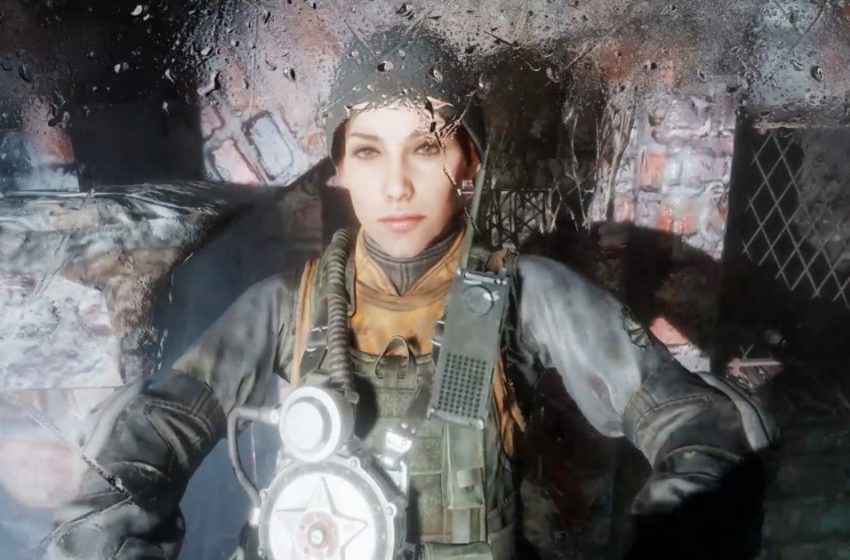 Its seems like Deep Silver is planning to re-release all previous Metro franchise game i.e “Metro 2033 and Metro Last Light” along with all DLCs released some far for PC, PS4 and Xbox One.

This special collection will be called “Metro Redux” and will feature Metro 2033, Metro Last Light and all DLCs will major graphical improvements for next-gen consoles.

Official confirmation is still awaited on this collection, we have contacted representative of both Deep Silver and 4A Games. Take a look at the image below discovered by our friend at Everyeye Italy.

How many of you would like to see both Metro games coming to Playstation 4 and Xbox One with enhanced graphics/visuals. Both Metro 2033 and Metro: Last Light was released for last-gen consoles (only later was announced for PS4), so this make does make lot of sense, and market isn’t a worrying factor considering a success of Tomb Raider: Definitive Edition.

UPDATE: Deep Silive has officially confirmed Metro Redux. In a letter to our friend at EuroGamer, Deep Silver said:

“Yes. We never made any secret of 4A’s desire to bring Metro to the latest generation of console hardware.

But what you saw leaked was taken from an old, internal planning presentation, containing some nuggets of truth but a lot of hypothetical ideas and place holder material.”