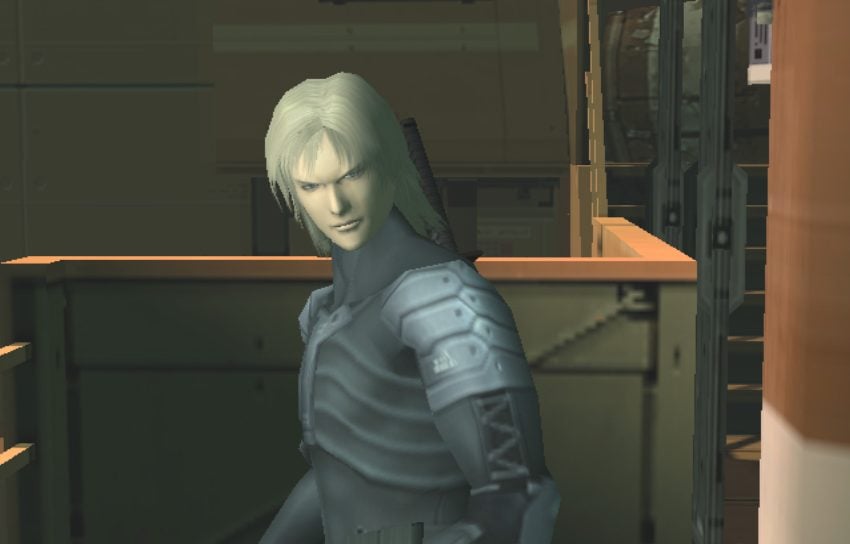 According to the report coming out from Japanese publication Nikkei, Metal Gear Solid V: The Phantom Pain has finally left Konami Digital Entertainment as of December 15. This was expected from everyone one of us considering the fact how Konami instructed Kojima not to attend The Game Awards 2015 to receive the award and numerous other disappointing events (for example a removal of A Hideo Kojima game from box art). The one interesting point that came out from today’s Nikkei report was that Kojima is forming a new studio with a former staff of Kojima Productions, and talks are on with Sony for some sort of PlayStation exclusivity deal for their debut game.

Here is what the translation of Nikkei’s article reads: ” Kojima Hideo, a famous video game creator known for the Metal Gear series has left Konami Digital Entertainment as of December 15th. He will form a new company where he will continue developing video games, with plans to release on platforms such as Sony Computer Entertainment (SCE)’s PlayStation.

He is forming the new company with people who worked under him at Konami. The rights to the Metal Gear series, for which he is most known, remain at Konami, so he will begin working on an all new title. Final negotiations with SCE are underway for this new game to debut on PlayStation.

Kojima is a world famous video game developer on the same level as Nintendo’s Shigeru Miyamoto, the creator of Mario. He is highly praised for his elaborate stories and use of movie techniques to create impressive visual imagery. Metal Gear Solid V was released this September and became a massive hit, selling over 5 million copies around the world.”

Hideo Kojima is yet to officially confirmed this move, we are awaiting an update from him on Twitter.