This exclusive mission allows Playstation players to play as classic snake. Immediately after the announcement fans thought that “Deja Vu Mission” is some sort of DLC and not a big part of Metal Gear Solid V: Ground Zeroes.

Well this isn’t exactly the case, as clarified by Hideo Kojima via Twitter. He tweeted:

Those who missed out on first look of Metal Gear Solid V: Ground Zeroes Deja Vu Mission can watch it HERE. 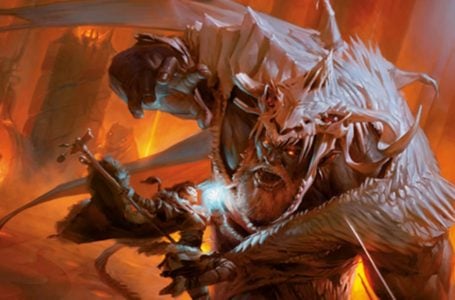 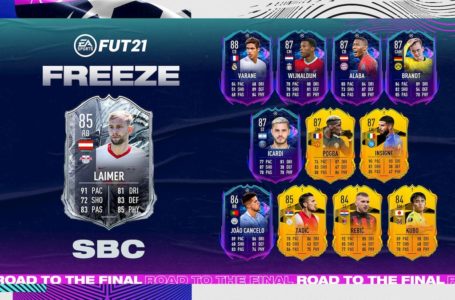 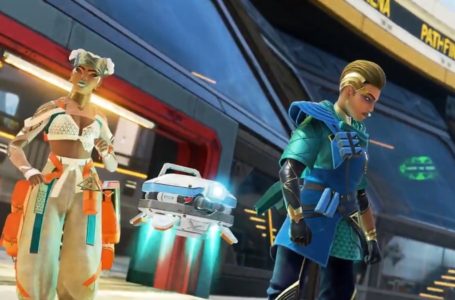 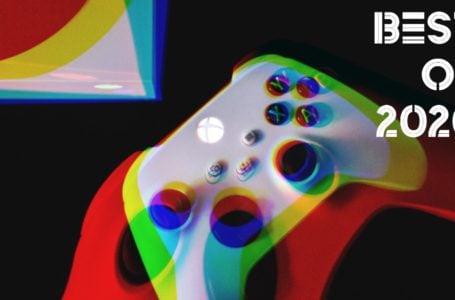