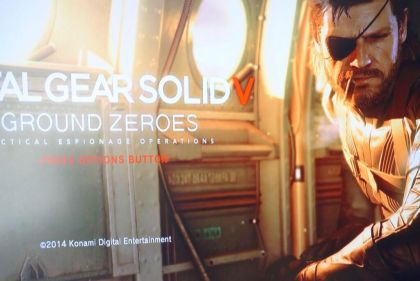 “GZ is more like a tutorial, so fairly small open world, but TPP has much bigger field & changes time/weather giving more tension to players.” tweeted Kojima.

He further went on to explain how we should play Metal Gear Solid V: Ground Zeroes via series of tweet: “Snake in GZ moves smooth as butter. Esp when he points w gun while crawling, and rotate the camera.”

“How to play GZ. 1st start with main mission & replay in alter course/hard mode or play sideOPS that u opened.”

“Some calls it FREE SNEAKING. Ive been saying it is Real Sneaking Simulator to differentiate other linear games but it’s hard to get it.”