According to reports coming out from our friend at A9VG, Metal Gear Solid Creator Hideo Kojima at Taipei Game Show 2015, has just announced that release date of Metal Gear Solid V: The Phantom Pain would be revealed soon.

In addition to this, Kojima at the same stage event stated that Metal Gear Solid V: The Phantom Pain and Ground Zeroes will launch exclusively on PlayStation 3 and PlayStation 4 in China.

This means, Kojima continues to play with emotions of Metal Gear Series creator when it comes to the release date of Metal Gear Solid V: The Phantom Pain. How soon could this announcement be made? Here is the list of some big upcoming gaming event, where the announcement could be made.

Metal Gear Solid V Stage At Taipei Game Show 2015 was like a Rock Concert, you can check out the image of it below, have you ever seen anything quite like it?

MGSV Stage at Taipei Game Show is like a rock concert, never seen anything quite like it. #MGSV pic.twitter.com/3qpzWpwjgV 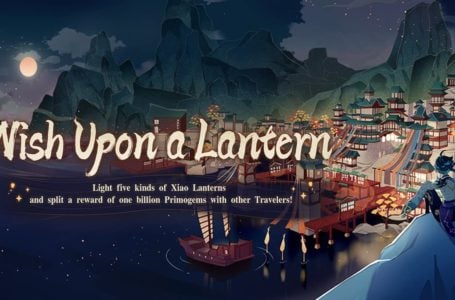