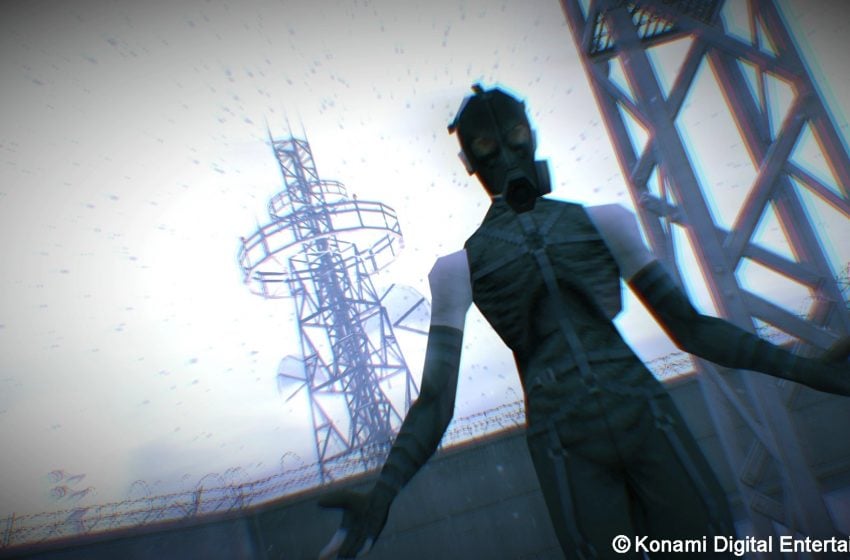 In a recent interview to Japanese website Game Watch, Kojima said (as translated NeoGaf user raven777, here is what wrote): ” Kojima’s TGS interviews are really weird, He is very vague on whether GZ will be a separated game from TPP. He sounds like it will be included in TPP but not sure

Also, Ground Zeroes is not that big (the area) and there won’t have a 24 hour cycle in GZ.(meaning the main mission we saw taking place at night will only be at night).

I wonder when they will upload the gameplay video.”

In another news here is a brand new artwork of Quiet that arrived today on internet.