Just few hours ago, Microsoft shared their financial result details for the quarter that ended between July 2014-September 2014, and there are indeed some great news. During this period, Microsoft sold 2.4 Million units of Xbox One and Xbox 360 both (a growth of massive 102% since last quarter). This credit for this massive growth goes to the launch of Xbox One in 28 new countries. Sadly, Microsoft did not share split data for the two consoles.

In addition to this, Microsoft registered total revenue of $23.20 billion and generated an operating income of whooping $5.84 billion. Overall, Microsoft’s Computing and Gaming Hardware Division generated $2,453,0000 in revenue and $479,000 in gross margin.

You can check out couple of slides from the documents Microsoft presented to the investors. It showcase the performance of Computing and Gaming Hardware Division. Tell us in the comment section below: What you guys have to say about the performance of Xbox One and Xbox 360 between Jul 2014-Sep 2014? 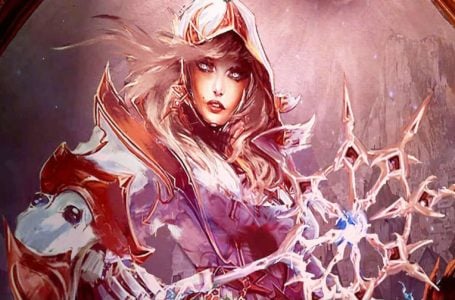 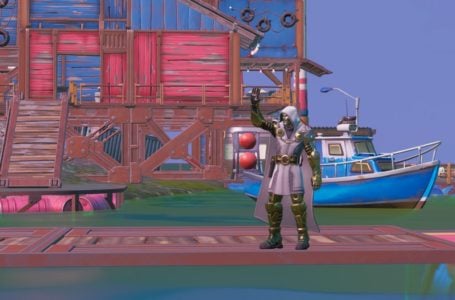 How to drive a boat from the Fortilla to the

Best teams for the Halloween Cup in Pokemon Go – 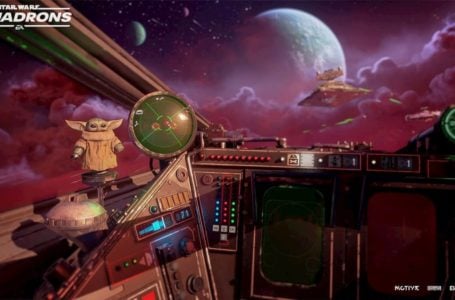 Star Wars: Squadrons celebrates the second season of The Mandalorian