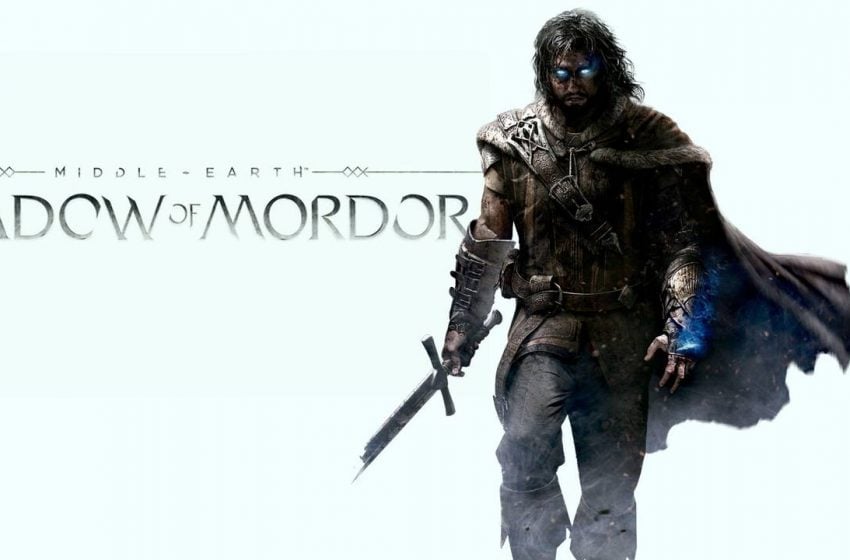 It seems like developers need to work a bit extra to make their games run at same resolution on both PlayStation 4 and Xbox One. Recently, our friend at GameSpot did a tech analysis of Middle-earth: Shadow of Mordor Xbox One version and discovered that it runs at 1080p/30 FPS after installing Day One Patch.

Exploring an original story of vengeance and redemption, the game puts players in the role of Talion, a valiant ranger whose family is slain in front of him the night Sauron and his army return to Mordor — moments before his own life is taken.

Resurrected by a Spirit of vengeance and empowered with Wraith abilities, Talion ventures into Mordor and vows to destroy those who have wronged him. Through the course of his personal vendetta, Talion uncovers the truth of the Spirit that compels him, learns the origins of the Rings of Power and ultimately confronts his true nemesis.