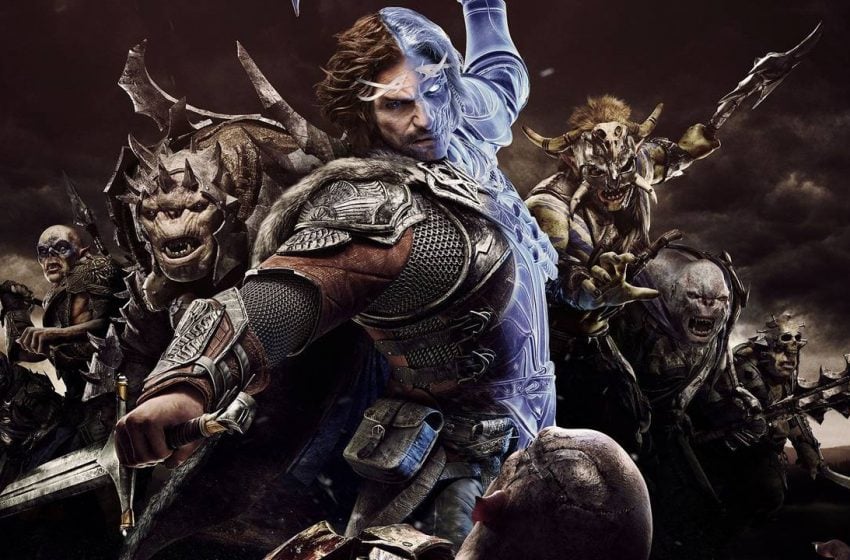 Shadow of War is said to be coming to Xbox One and PS4 only on August 22, with a Gold Edition priced at $100 for those willing to get a Season Pass and some other extra content. There’s even a cover, so this is likely to be true and possibly be a part of the press event Warner Bros. will host on March 8. A new Batman Arkham title was also rumored to be unveiled in that occasion.

“Go behind enemy lines to forge your army, conquer Fortresses and dominate Mordor from within. Experience how the award winning Nemesis System creates unique personal stories with every enemy and follower, and confront the full power of the Dark Lord Sauron and his Ringwraiths in this epic new story of Middle-earth,” the description claims.

Great news, so. Possibly we’ll learn more in the matter of few days and weeks. 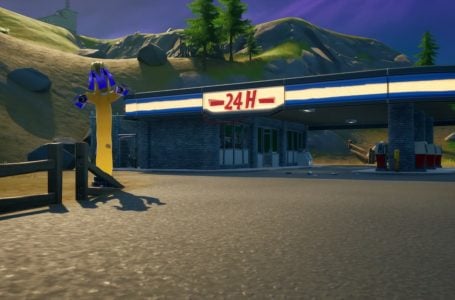 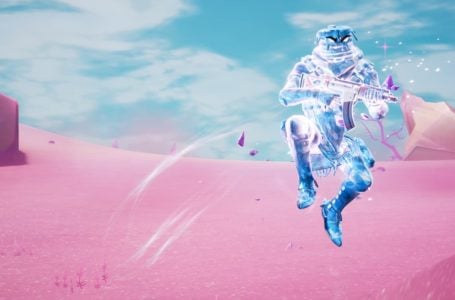 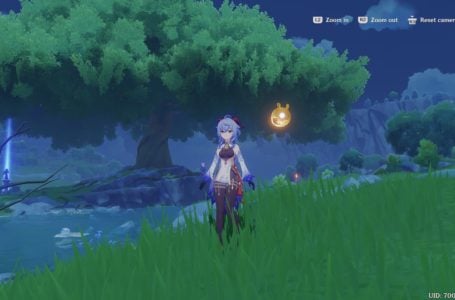 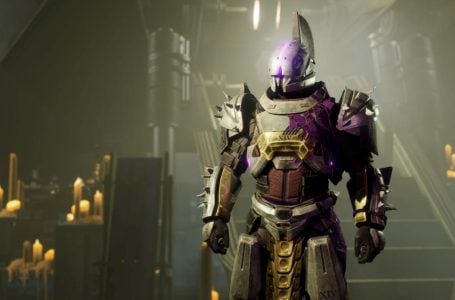