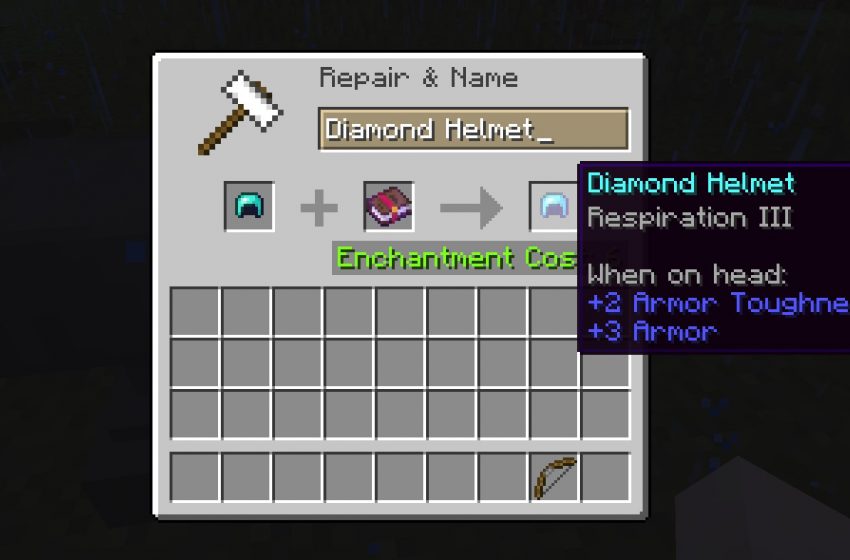 Minecraft revolves around one simple principal: survival. The game is split into day and night cycles. During the day, you spend time gathering resources, whether it be searching for ore, digging holes, fishing or planting crops. Night is spent either indoors, mining underground tunnels, building tools or running around outside being chased by monsters.

No release date has been announced yet for Minecraft on Playstation 4, Xbox One and PS VITA, but we expect to hear something from 4J Studios on this soon, probably at E3 2014 in June 2014.