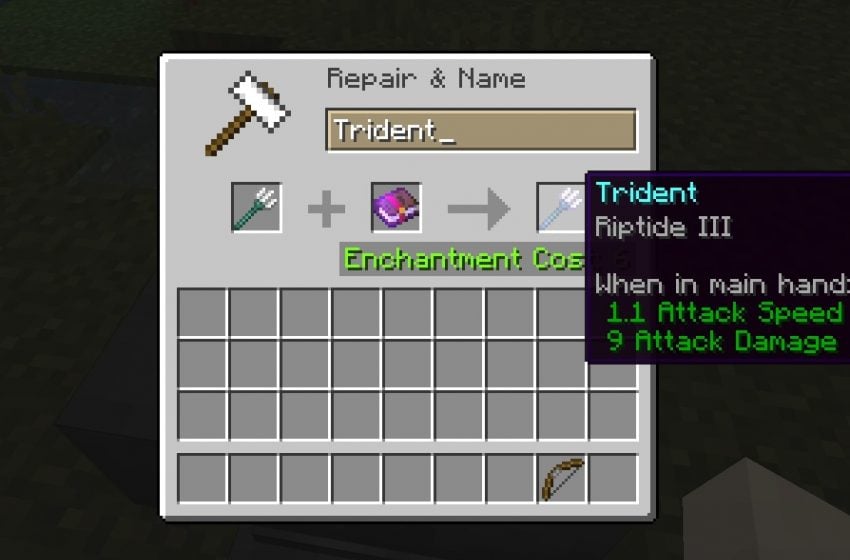 In response to a fan query as to which edition the PS4 version of Minecraft would launch with, the studio confirmed that the “underlying game code will be the same” across all consoles.

In response to a fan query on Twitter, 4J Studios reveal that PS4 version of Minecraft will launch with at least the Xbox 360’s Title Update 13 equivalent.

@LEGENDxTAZ The underlying game code will be the same version across all consoles, so at least Xbox 360's TU13 equivalent. 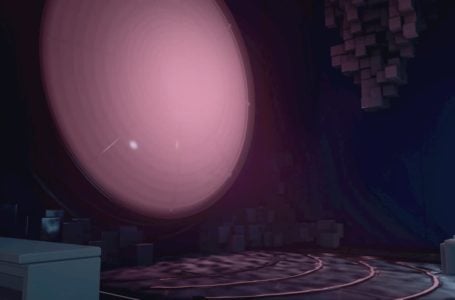