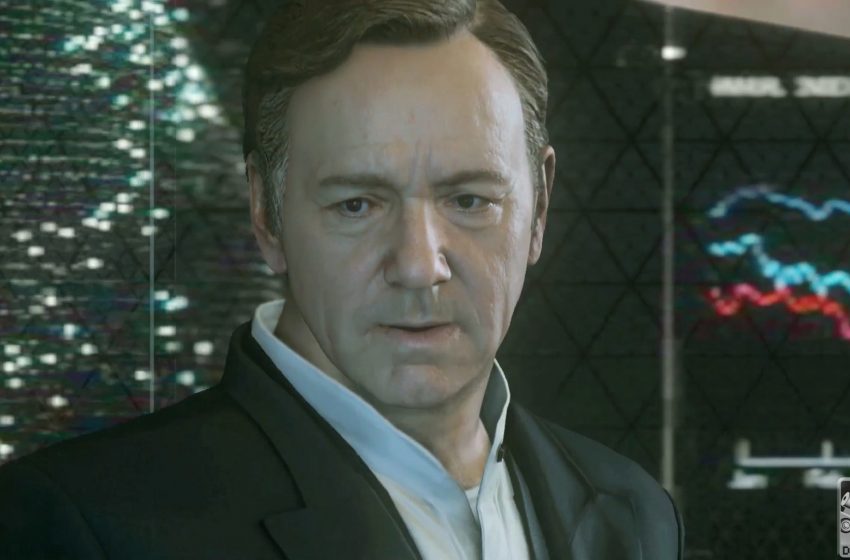 Call of Duty: Advanced Warfare takes place in year 2052, players take on the role of private Mitchell. The game is scheduled to launch on November 4 for PC, PS4, Xbox One, Xbox 360 and PS3. Sledgehammer Games is developing next-gen and PC ports, whereas last-gen port is develop by another studio, who’s name is still not disclosed by Activision.

You can check out brand new in-game screens of Call of Duty: Advanced Warfare below.