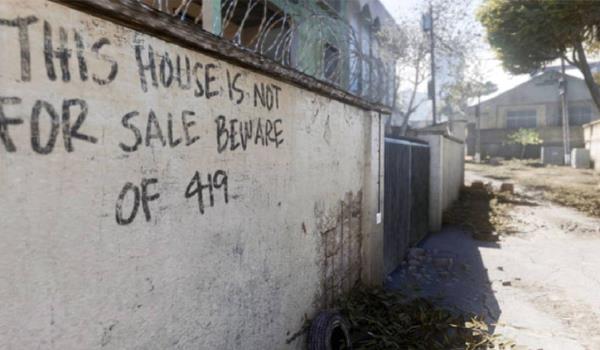 Some fresh details about Call of Duty: Advanced Warfare has arrived. This time around the details are regarding voice actor behind the lead character, full weapon list we have seen in the reveal trailer and some behind-the-scenes details like Sldegehammer hiring vehicle artist and more.

It has been just officially confirmed by Sledgehammer that, Call of Duty: Advanced Warfare lead character will be voiced by Troy Baker. For those who are unaware of, Baker is the same guy who voiced Joel in The Last of Us, Booker deWitt in BioShock Infinite, Delsin Rowe in inFamous: Second Son.

In addition to this, the publisher confirmed that Call of Duty: Advanced Warfare single-player campaign won’t feature disembodied voices talking over maps before campaign missions and instead it will feature an immersive story with redered cut-scenes.

About player special abilities, it has been confirmed that they will be able to perform boost jump towards cover, perform super jumps, hovering in mid-air, climbing hi-rise buildings via magnetic gloves and many more as seen in the reveal trailer.

Lastly, it seems like Sledgehammer Games hiring a weapons and vehicle artist to create “hyper-realistic in-game assets”. Check out the full list of weapons that was showcased in CoD: Advanced Warfare reveal trailer HERE.