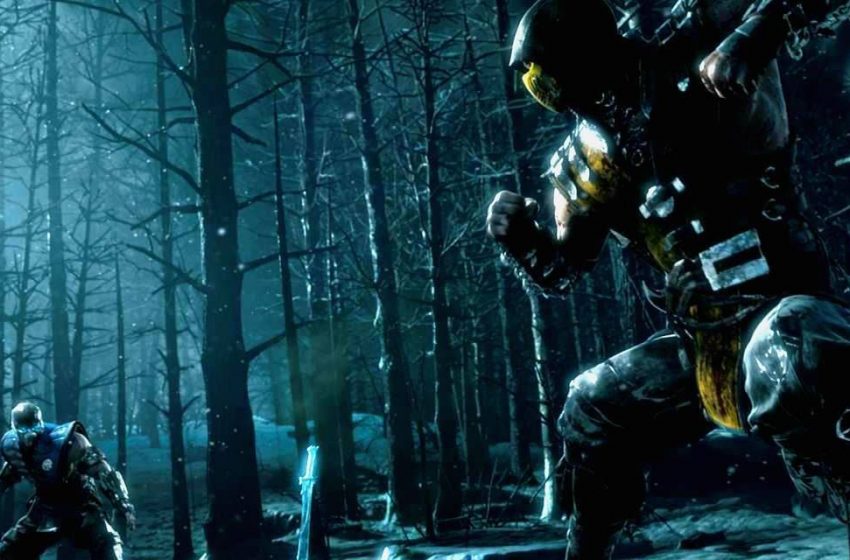 Mortal Kombat X DLC Pack 2 was scheduled to announced today at The Game Awards 2015, sadly, the details have been leaked ahead of the official announcement. There will be four new characetrs added to Mortal Kombat X via DLC Pack 2: “Leatherface, Xenomorph, Bo Rai Cho and Tri-Borg”. You can check out the snapshot of these characters avatar for Mortal Kombat X below.

These details were leaked from a trailer which went live early (now it is set to private). The Game Awards 2015 will begin in sometime, we expect Warner Bros will make it public soon. Are you happy with new character roster of Mortal Kombat X DLC Pack 2? Tell us in the comment section below.