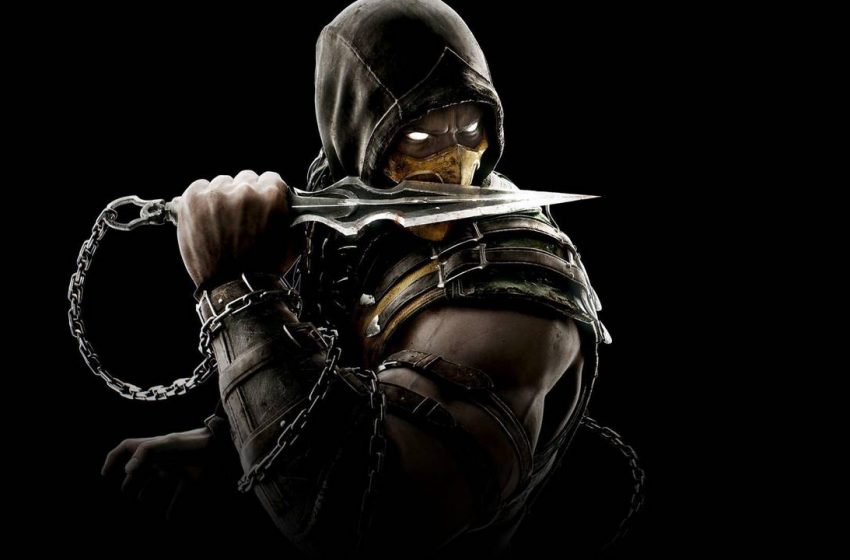 Mortal Kombat X is still expanding its roster through a series of additional contents for the players who bought a Season Pass or just want to put their hands on a DLC they fall in love with. This year it will be time for the Kombat Pack 2 to release and, although it lacks a launch date, we have some good news for those who are interested in it.

According to series creator Ed Boon, NetherRealm will be releasing a gameplay video next week, which will show the characters included in the add-on, their fighting styles and the way they actually move on the screen. The DLC will include Leatherface (Texas Chainsaw Massacre), Xenomorph (Alien), Bo Rai Cho (drunken fist master) and Tri-Borg (a mix of Cyrax, Sektor and Robot Smoke).

It is possible for NetherRealm to finally unveil when the Kombat Pack 2 will be made available once the gameplay video gets online next week. While we wait for it, let us know in the comments below if you think you are going to buy it even though Mortal Kombat X is getting a bit old now.

Who was Midas, and why does he matter in Fortnite?