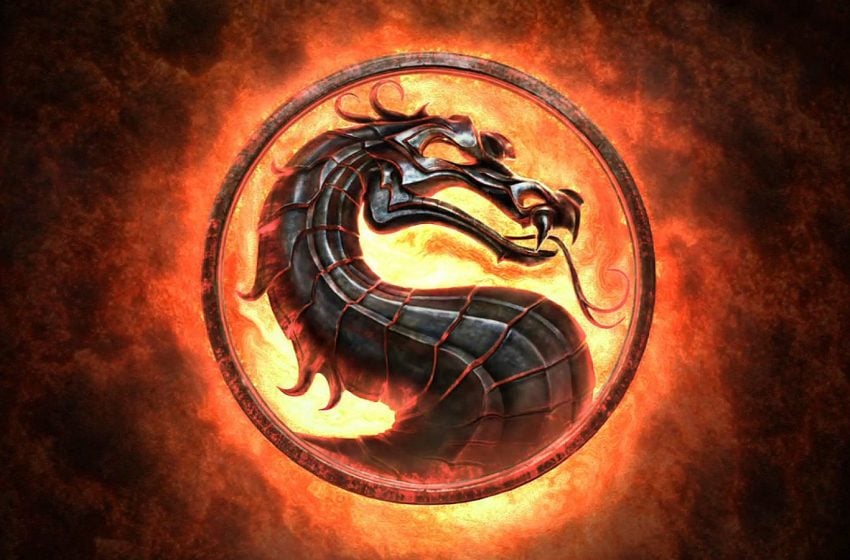 Warner Bros. has announced that Mortal Kombat for Xbox 360 and PS3 is being developed by High Voltage Software and not NetherRealm Studios, the software house responsible for the PlayStation 4 and Xbox One versions.

The decision comes as Warner Bros. wanted NetherRealm “100 per cent focus on the development for next-gen”, in order to “maximize” the potential of Xbox One and PS4, a spokeperson said to Videogamer.

“High Voltage is our partner focused on developing the PS3/360 and the team is giving those versions its full attention. All platforms for this game are built on NetherRealm’s tech with oversight from NetherRealm”.

Furthermore, it seems increasingly likely that the game will feature a microtransaction system for buying in-game items. In an interview released to IGN in fact, marketing manager Brian Goodman stated that “We are not releasing any details on that… yet”.

This could mean that in the coming months we’ll hear more on this argument. Gamers won’t like that, we guess.