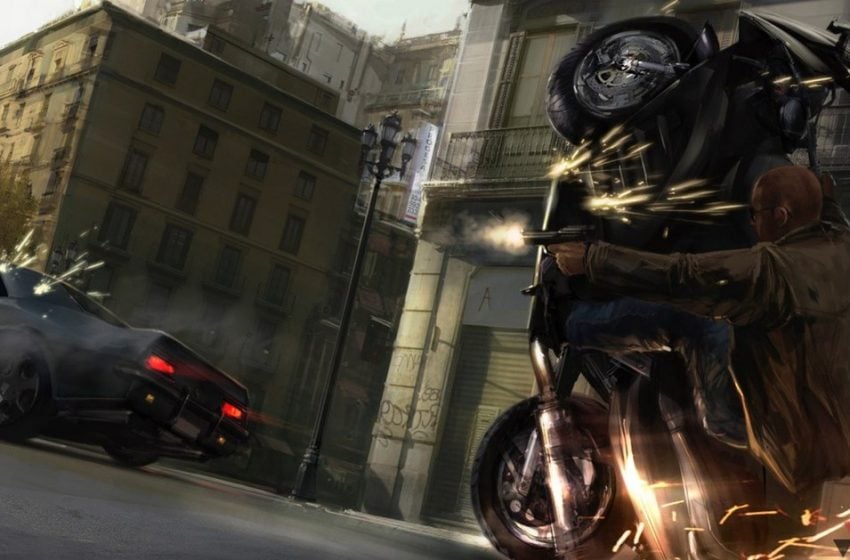 Just few weeks time period is left for the launch of Grand Theft Auto V, but sadly it will release only for Playstation 3 and Xbox 360.

Once again our beloved platform (PC) has received a step-child like treatment from Rockstar Games. Some says that GTA V will arrive on PC with additional features but few months after its launch on PS3 and Xbox 360.

To present this entire scenario in a more comic and light-hearted way, here is a funniest GTA V for PC Gif Ever: 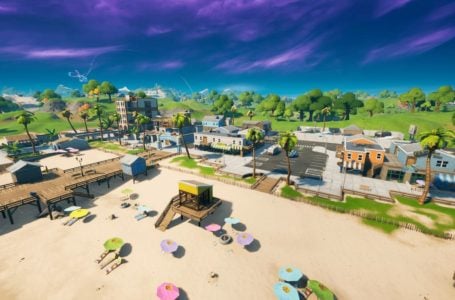 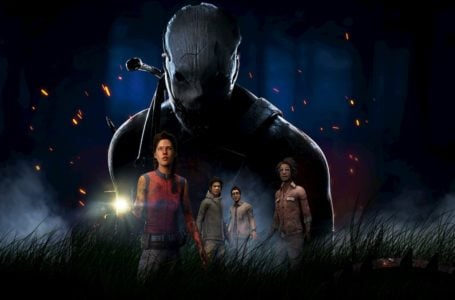 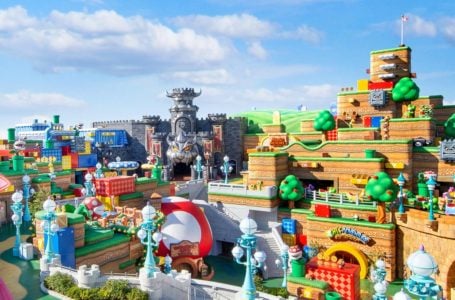