Square Enix’s upcoming action adventure title, Murdered: Soul Suspect has been leaked on numerous torrent sites. The game is officially schedule to launch on June 3 in North America and on June 6 in Europe.

Currently only Playstation 3 (size 9.7 GB) and Xbox 360 (size 8.14 GB) build has been leaked. We advice our readers and those who are looking forward to playing Murdered: Soul Suspect, beware of Spoilers.

Murdered: Soul Suspect is a refreshing take of dark detective thriller concept. This games has a supernatural twist as well because players will be solving the mystery behind their own murder from the afterlife.

Play as Ronan O’Connor, a Salem police detective with a checkered past, whose life is brought to an untimely end by a brutal killer. Trapped in a limbo world called Dusk, he is unable to find peace until he can bring his killer to justice. 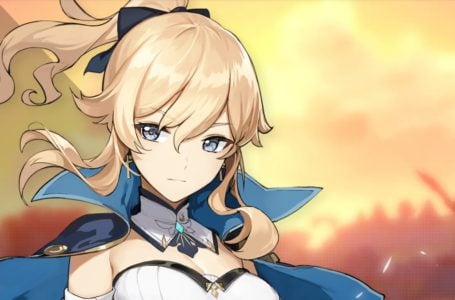 Where to farm all Mondstadt and Liyue local specialties in