You might have seen lot of fan-made short live action flims based on PlayStation exclusive franchise “Uncharted”, but this latest one from Norwegian/Danish filmmakers beats them all. This new fan film based on Uncharted franchise is titled as “Uncharted: Ambushed” and is based on a particular scene from the first game.

You can watch the film below. The makers of the movie has this to say about their hardwork: “This a Norwegian/Danish short film based on the very first cutscene from the Playstation 3 game, Uncharted: Drake’s Fortune. We worked very hard on this and we are very proud of the result. We hope fellow Uncharted fans will like it as much as we did making it.”

Did you like it? Neil Druckmann, Christophe Balestra and Josh Scherr from Naughty Dog and Mark Richard Davies from Sledgehammer Games have watched the movie, you can check out their impressions below:

Mark Richard Davies said: “Goddam! We should get these guys to do the Uncharted Movie”

Very impressive job @MartinSofiedal! Uncharted fans you have to watch this… 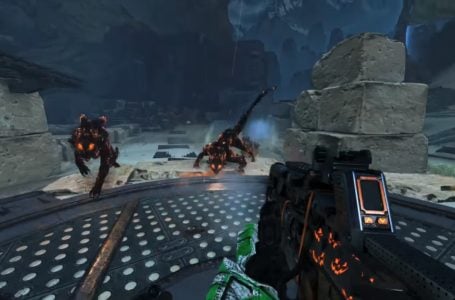