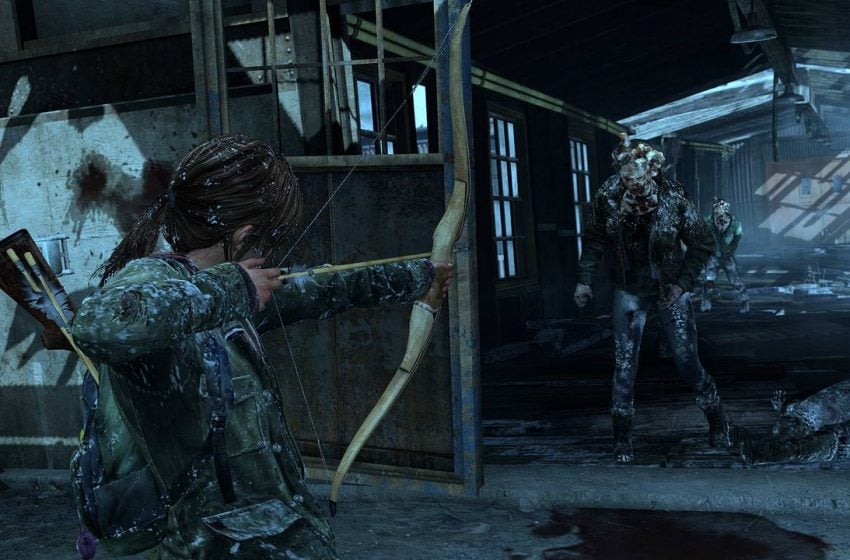 Time and again we have heard from developers that its pretty easy to port a last-gen game to next-gen (in this case from PS3 to PS4). According to Naughty Dogs’s Neil Druckmann, bringing The Last of Us from PS3 to Playstation 4 was “HEll”.

In a recent interview to Edge, Druckmann said developement started the work on The Last of Us: Remastered pretty slowly and they expected it to be HELL and it did turned out to be HELL.

“We expected it to be Hell, and it was Hell,” Neil told Edge. “Just getting an image onscreen, even an inferior one with the shadows broken, lighting broken and with it crashing every 30 seconds… that took a long time.”

So far we have just seen a few seconds of The Last of Us: Remastered teaser and it looks damn amazing. Agreed that creating an amazing experience like The Last of Us on a higher level is not an easy task but we are pretty sure engineers at Naughty Dog will be able to pulled it out as well.

In the same interview, Neil also confirmed that Naughty Dogs are also working on “two brand new experiences” apart from re-release of The Last of Us. One of them is Uncharted for Playstation 4 but what about the other mysterious one? any guesses guys, let us know in the comment section below.