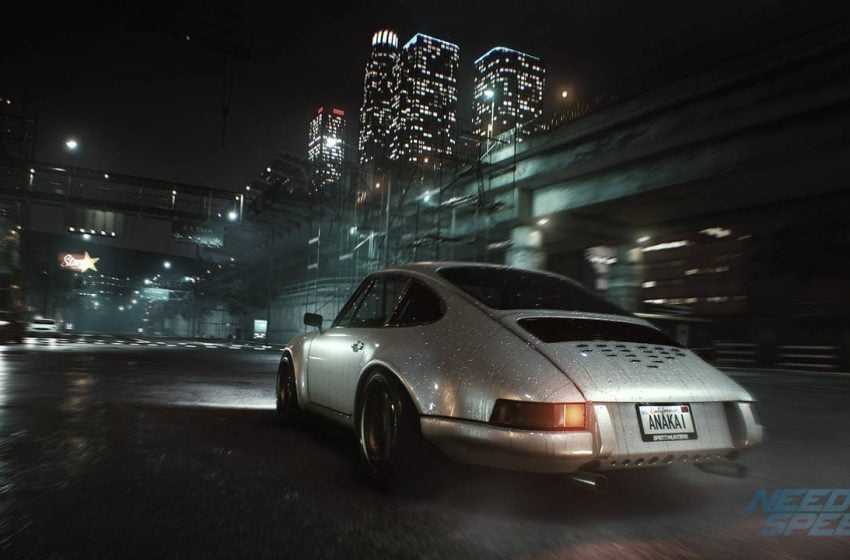 As promised, Electronic at their E3 2015 press conference showcased a Jaw Dropping trailer of new Need for Speed for PlayStation 4, Xbox one and PC. The trailer showcased car customization feature that will feature in the game and it was a phenomenal. The graphics/visuals details was astonishing and look photo-realistic. This new Need for Speed is powered by new Frostbite Engine, the same game that powers Star Wars: Battlefront.

Need for Speed will launch on PlayStation 4, Xbox One and PC on November 3, 2015. Electronic Arts said:

“Become the ultimate icon when Need for Speed returns November 3rd, 2015 on PS4, Xbox One and PC in an action driving experience that unites the culture of speed.

Built around real world icons are five action-packed overlapping stories. Every choice, every second and every minute propels your progression through the five ways to play; Speed, Build, Crew, Style and Outlaw.”

Watch all the footages showcased at the trailer below. 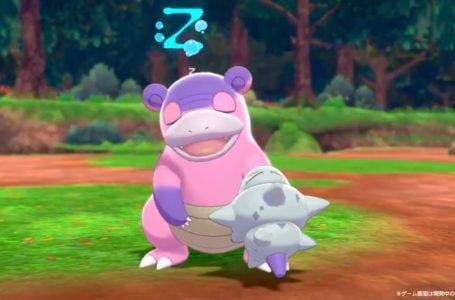 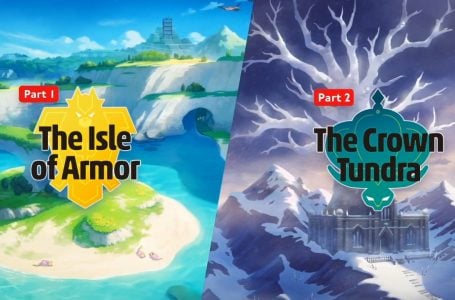 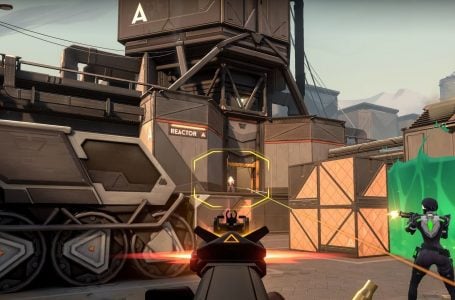 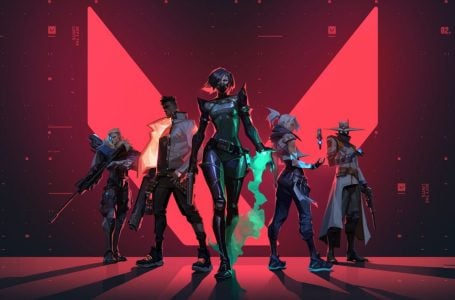