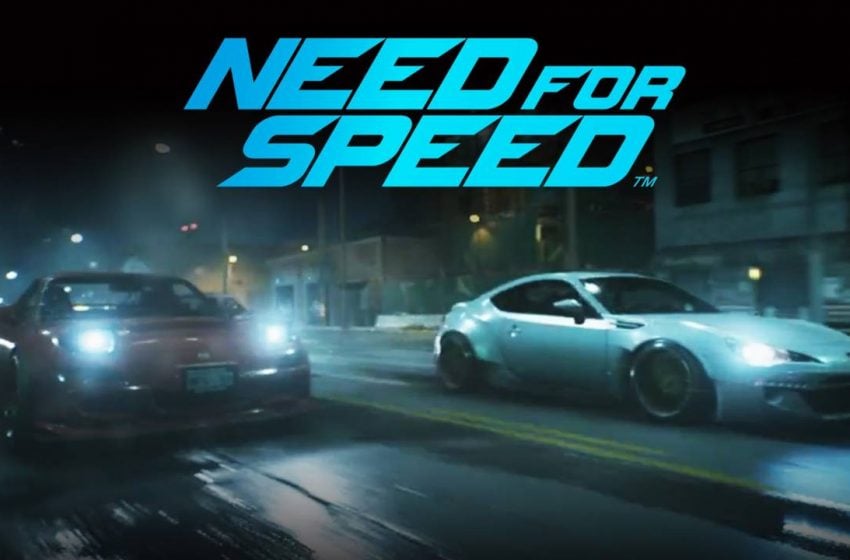 Criterion on the official Need for Speed: Hot Pursuit website has announced that a second patch update for PC version of the game is in development and it will be coming out soon once its get ready.

Complete details about the patch update is revealed, here is what to expect from the upcoming update:

Release date for it expected to announced soon, so stay tunned for more updates on it.