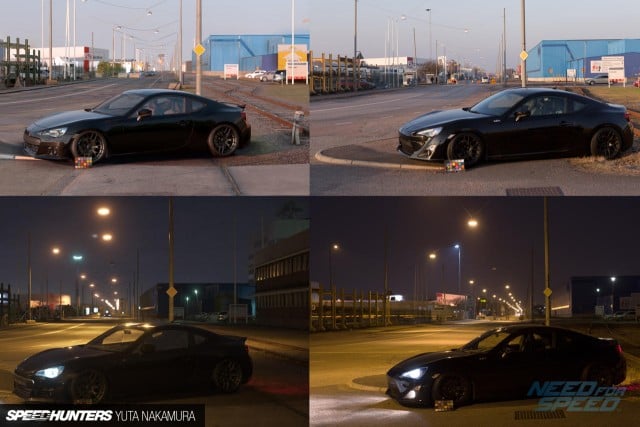 In a comment section of official Playstation Blog, EA Community Manager Jessica Damerst confirmed that the next installment in Need For Speed series will run at a 1080p full HD resolution and with a locked framerate of 30fps.

A user asked Jessica: “NFS rivals is 1080P 30fps on all nextgen consoles”, and to this reply came: “This is correct, thanks!”

However no details was revealed by Jesssica whether this resolution was a native one or upscaled from lower to higher resolution.