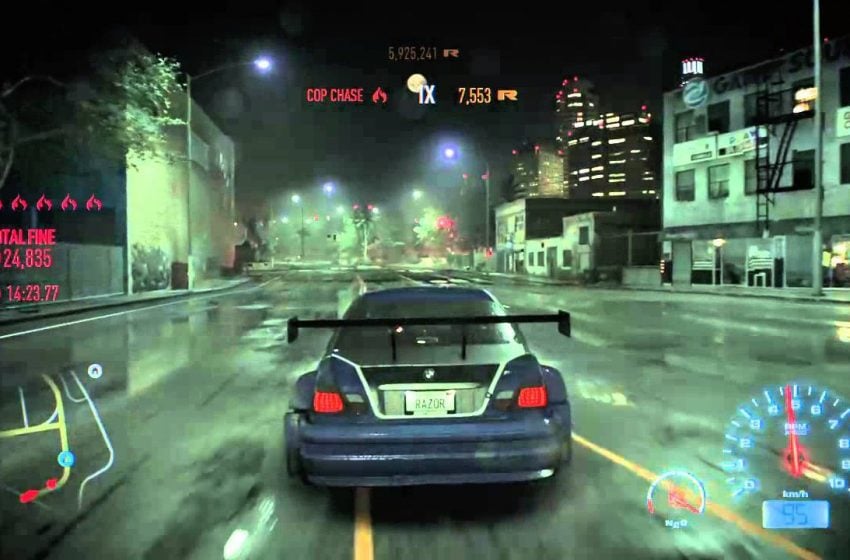 Beginning July 20th, Need for Speed World will be available as a free client download at world.needforspeed.com. The free client gives gamers a taste of the action with access to all races, pursuits and career progression up to level 10.

Players looking for the ultimate experience can purchase the Need for Speed World Starter Pack which includes a credit for£14.99 worth of SpeedBoost, full access up to level 50, a bundle assortment of power-ups like Nitrous and Traffic Magnet to help you get started, and an exclusive limited edition vehicle– all for MSRP £14.99. Owners of the Starter Pack also get the added benefit of being able to purchase items like power-ups, double XP periods and even rental cars starting at just a few cents.

Players who pre-order Need for Speed World will have a one-week headstart to the game on July 13th, with increased Rep (XP) gain for the duration of the headstart event and guaranteed access to all upcoming Need for Speed World beta events. Finally, players will also be able to reserve their driver names in advance of the game going live and have VIP status permanently displayed in their driver profile. Pre-orders are available now at eastore.ea.com or at participating digital retailers nationwide.

Need for Speed World brings together best in class action racing with an unparalleled social experience. Players can compete against any one of their friends, family or pick from thousands of top ranked players to challenge in intense online battles and police pursuits across 150 miles of sprawling open world. Need for Speed World combines new content with the most popular cities from Need for Speed Most Wanted and Need for Speed Carbon to create the biggest, most exciting race world ever released in the Need for Speed universe.