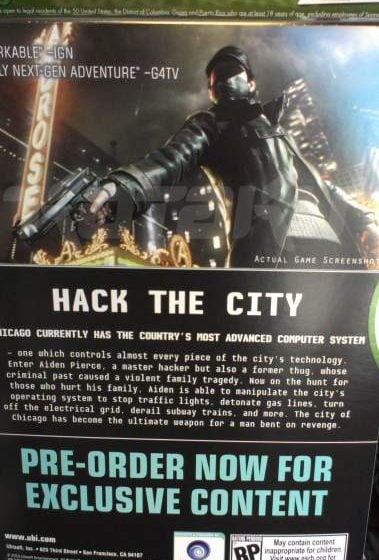 Microsoft’s Major Nelson has just issued a clarification on “Official Xbox YouTube Channel” using Watch Dogs PS4 gameplay footage. Nelson stated that the goof-up/mix up was made by Ubisoft.

On Reddit, Major Nelson said: “Hey – just seeing this now. Good catch! Looks like there was a mix up at Ubisoft when they provided this video. I am told that they are on the case will provide more news on Watch_Dogs at a later date.”

The footage was available on official Xbox YouTube channel for months, but just few hours ago it has been taken down. We have few screenshot below for you confirming that Watch Dogs footages was indeed from PS4.

Do you agree with the clarification i.e “Its Ubisoft’s Fault” issued by Major Nelson on this major mix up?, share your views with us in the comment section below. 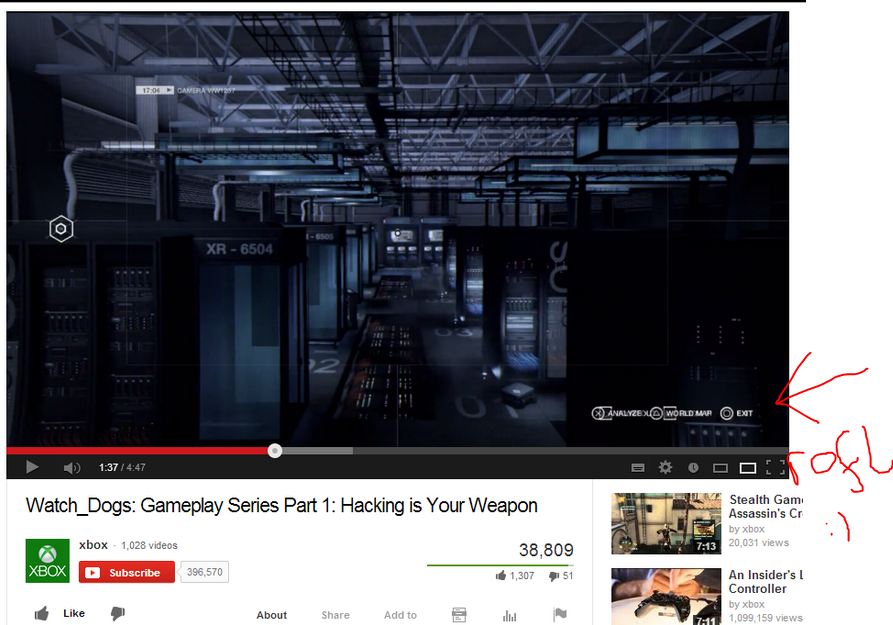