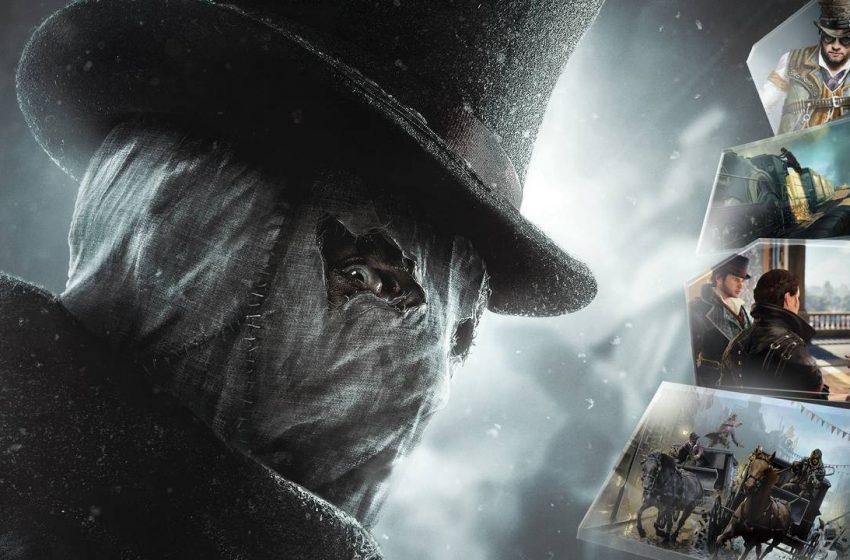 Yesterday, Ubisoft released the first look of Assassin’s Creed Unity gameplay, but it was not the only media assets released, some magazine carried tons of new gameplay information. The details were regarding lead character Arno, Missions difficulty, City Size and Dept and lot more. You can read them all below and also check out couple of astonishing looking screenshots from yesterday’s gameplay trailer.

At the beginning of the game the Assassin Order will only be a temporary thing for Arno. At first. The players will be able to interact with each other in the co-op missions through microphones. However, the team made sure that the players who may not have a microphone will not be disadvantaged.

The missions’ difficulty varies between one and five stars. Some of the quests are designed for one or two people, while other ones are for three or four players. Players can try a four-man challenge solo, but obviously it will be more difficult. Along with this, a “two-man mission” performed by three players will be easier. The level of difficulty gives the player a tool to decide the kind of challenge that he wants.

In the “Murder Mystery” missions the players may find themselves in front of a dead body, and then follow clues and interrogate different people and even accuse them, like a real detective. When a crime is solved, the player will gain the murder weapon and use it in the game.

In the “Paris Stories” missions the player will find a wide variety of mandates, as Arno continues to be an assassin. However, not all mandates will be assassinations. Each mission will tell a unique story, which is why they were named Paris stories. This time the player will have to recognize the target. It will also be possible to obtain information and use it to trace it. From that point on, after getting to the target, the player will decide how to approach and kill the target.

The city will be ruled by chaos and to really revive this vibrant and ever-bustling city, a variety of random events may occur between NPCs. For example, some people will try to rob a church. Each event is going to fit with the context of the French Revolution. These events will take place in the district which they are directly related to.

There are also going to be other huge rewards in Paris. There are hundreds of different stories hidden in the game, which offer an insight into the lives of the ordinary people in Paris. For example, if a player wanders into an abandoned house, he/she will find out that a family who lived there took the plague. If the player can find the members of the family, he/she will be rewarded.

Unity is not only huge in size, but in terms of depth as well. Players can explore the city and can explore multiple levels (churches, catacombs, sewer system, attractions, etc) and go inside of a lot of the buildings as well. These places will not be empty, they will be packed with lots of activities, with stories, traders and Social Clubs.

Unity will introduce three skill trees into the Assassin’s Creed franchise. They are based on the three pillars of the franchise (stealth, combat or navigation) and are designed to let the player improve specific abilities (which can be both active and passive) tailored to his/her personal playstyle.