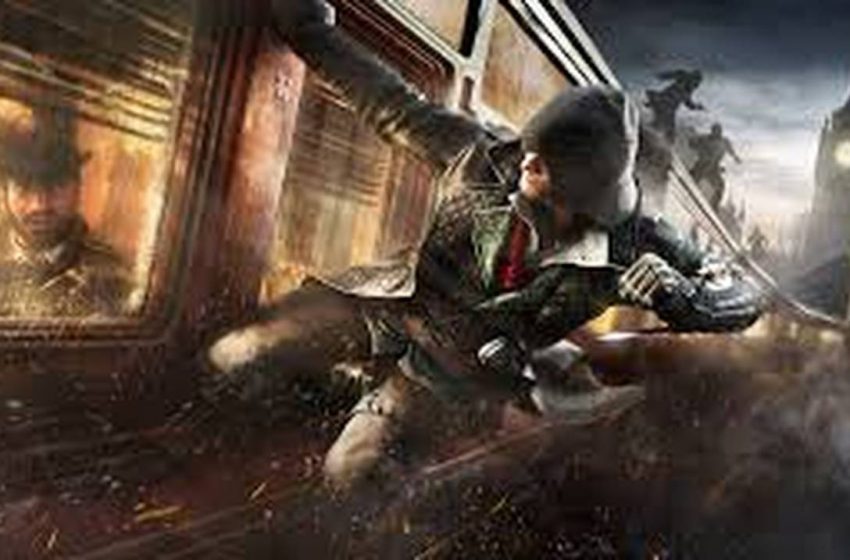 In addition to this, there is also multiplayer cooperative, so Ubisoft has made sure that Assassin’s Creed fans get to have lot of game time.

Lastly, Assassin’s Creed Unity’s core mechanics is of classic Assassin’s Creed title. The main emphasis is on stealth. As long as players blend in the surroundings and environment, NPCs won’t be able to figure out.

Assassin’s Creed Unity is scheduled to launch on October 28, 2014. You can watch the full interview below for more details.