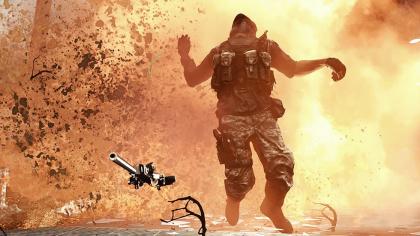 DICE via Battlelog has announced that a brand new patch for Battlefield 4 Xbox One version is coming soon. No details has been shared as to what all things will be changed via this upcoming Battlefield 4 patch, but it is expected to rectify some of the game’s severe multiplayer issues.

“Just a quick note that we’re finalizing the upcoming Xbox One Game Update and aiming to have that live the week of Dec 2,” DICE wrote on Battlelog.

“We will share the patch notes for this update soon. The update will focus on stability and performance, and includes a fix for the so-called ‘one-shot kill bug’. Stay tuned for full patch notes.”

So wait patiently if you are facing some issues in Battlefield 4 Xbox One version. Let us know in the comment section below what all thinks you want DICE to fix via this upcoming patch.