Exact changelog is still awaited from Infinity Ward, but we can confirm you size of the update, it weighs 1.76GB on PS4 and just 357 MB on PS3. Have you downloaded this latest patch for PS4 and PS3? Tell us in the comment section below the changes you observe after installing it.

Call of Duty: Ghosts delivers a riveting all-new gameplay experience built on an entirely new story, setting and cast of characters, all powered by a new, next generation Call of Duty engine that redefines the series for the next generation.

For the first time in Call of Duty, gamers play as the underdog, fighting as part of a single squad against an enemy that has superior numbers and firepower. Call of Duty: Ghosts’ genre-defining multiplayer delivers gameplay innovations throughout, including dynamic map events and character customization. 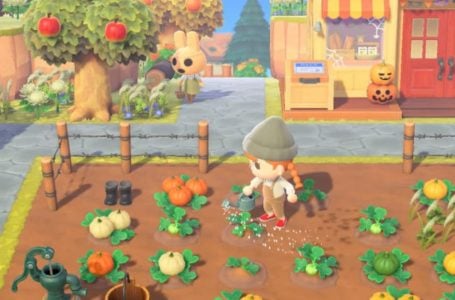 How to get and grow Pumpkins in Animal Crossing: New Horizons

Is Resident Evil Village coming to PS4 and Xbox One?

What is the release date of Halo 4 on PC?