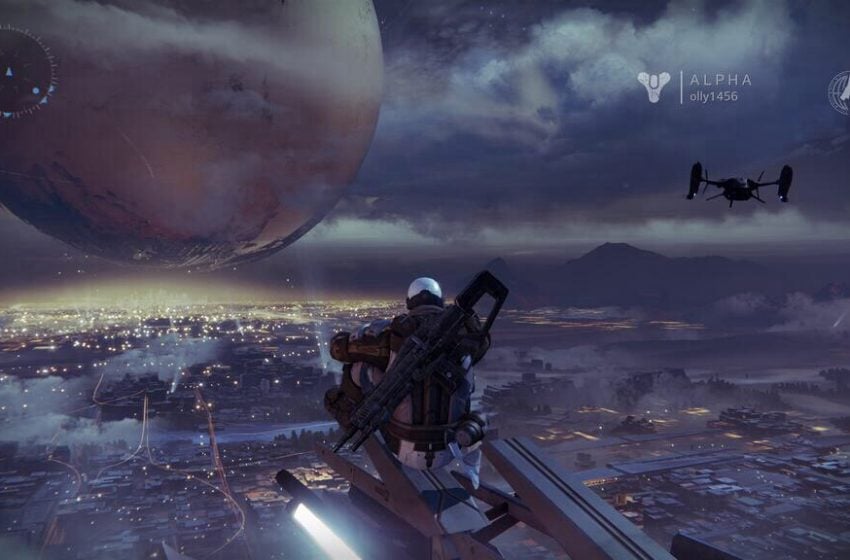 Bungie has just lifted an embargo from previews of their upcoming sci-fi IP, Destiny and as a result of this new details along with new gameplay footages are flowing in. The first thing Bungie just confirmed is that Destiny will be available in playable form at E3 2014.

Bungie via Twitter announced that for Destiny, Playstation 4 is their lead platforms. In addition to this, Bungie via their official blog post clarified the accusation that the development team are favouring Playstation platforms over Xbox.

When a fan asked Bungie:

“Will you guys give a nod to your Xbox fan base or just keep ignoring them?”

Community Manager David Dague replied: “Who’s ignoring you? We’re right here; making a game we hope you’ll love. We’re listening to your questions, and answering the ones we can. If you’re a gamer who wants to play a Bungie game, you’re very much on our mind– every day.”

This accusation is not surprising at all, Destiny was showcased at Playstation 4 reveal event in February 2013 and then at E3 2013 at Sony’s press conference. In addition to all this, there is some exclusive Destiny content coming to Playstation platforms and beta for Destiny will begin this summer first on PlayStation 3 and PS4.

“I wish it was that simple. It’s pretty complicated. That doesn’t mean it can’t happen in the future, it just means it won’t happen right now.”

Last but not the least, here is an updated map of earth from Destiny and 21 brand new screens in glorious 1920X1080p.