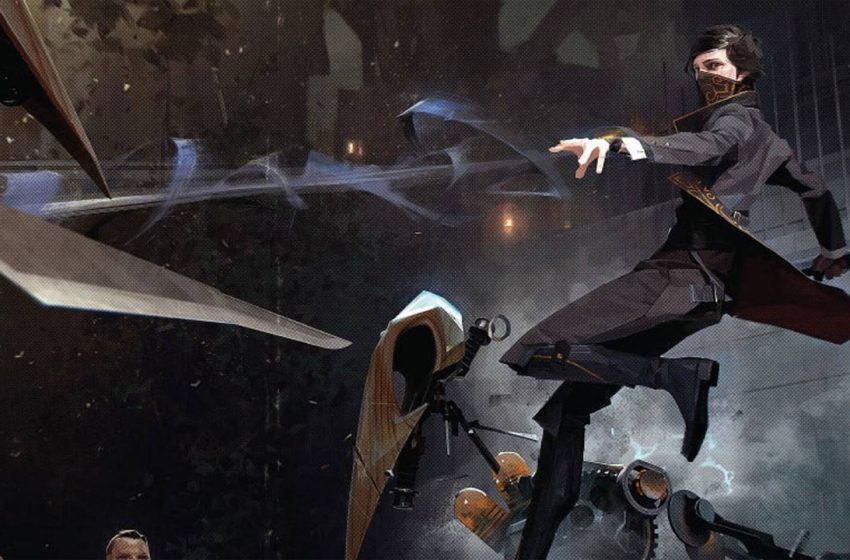 Last we had covered about Patch 1.1 that brought fixes and enhancement for the game. A couple of days ago Bethesda released one more new patch 1.2 with more bug fixes, performance improvements and 120 fps capping to the game. A full patch note is available on Steam link at the end of this article. The patch is necessary to add colossal fixes in the game for stable output. Also the patch notes include an essential update for Nvidia users. You will need to update your drivers version 375.95 for the patch.

Without updating the driver version there are chances that you might face performance drop down while playing the game. Major things are the part of the patch are performance enhancement with game optimization, auto-detect visual settings, fix in game logic and UI. The patch also resolves fps strutting issue in the game.

Patch 1.2 targets performance, controls, game crash and UI. Along with this known issues that you might face after adding it is also a part of the logs. There are minor fixes provided by the developers that will help you to troubleshoot the problem faced after installation of 1.2.