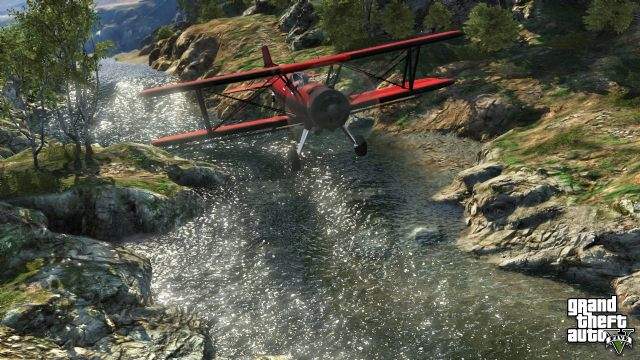 Thanks to this latest preview new details regarding GTA Online has arrived. The details are related to working of character creations process, activities and many more things.

So are you ready to hear more GTA Online details. Here is the full list:

GTA V is schedule to arrive on retail shelves on September 17. GTA Online will launch on October 1, 2013 for free of cost to all those who own a copy of GTA V. 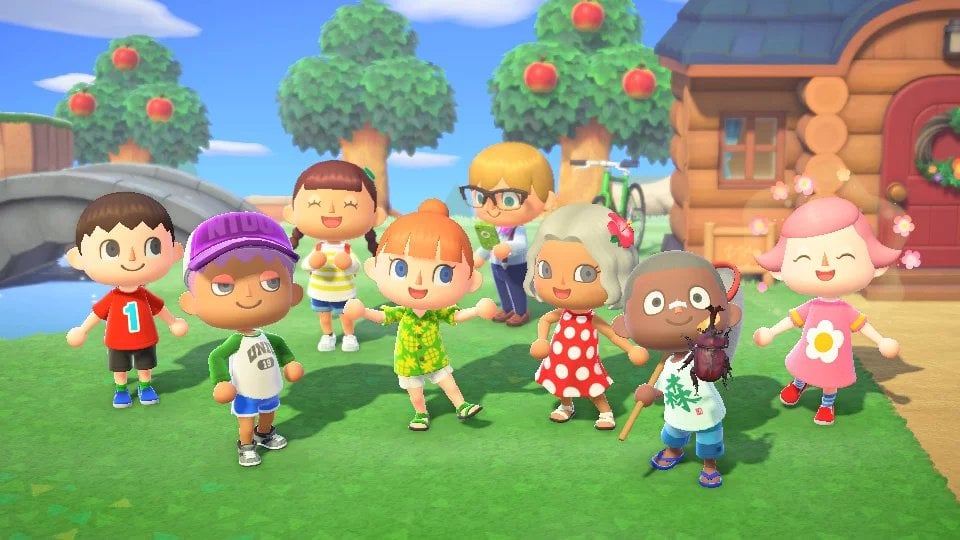 How to get the Godzilla monster statue in Animal Crossing: New Horizons