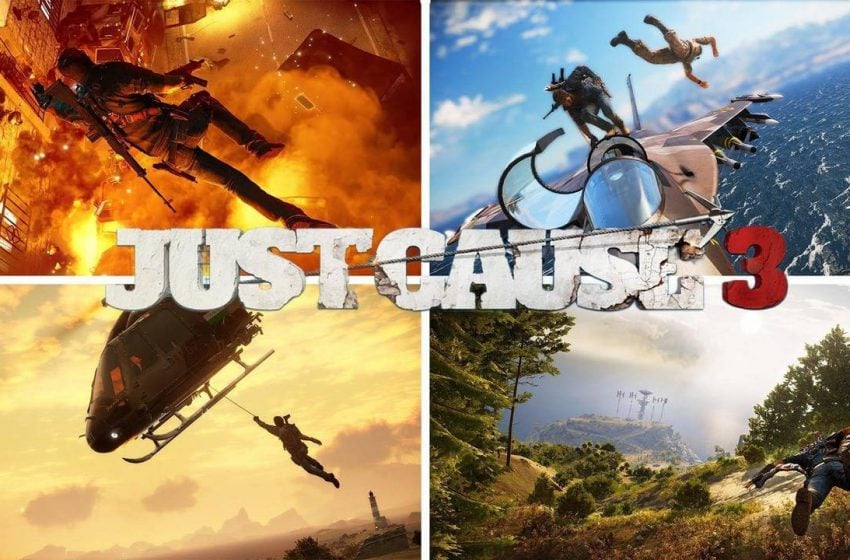 Avalanche Studio has shared a new message for Just Cause 3 players. The message is related to the first DLC pack for Just Cause 3 and what all things the development team is trying to fix in an upcoming patch. As per the details revealed by Avalanche, the development work on first DLC expansion “Air” (for Season Pass holder) is almost complete, it will be called as “Sky Fortress” and players can look forward to new missions, features and many other things.

“The first pack – ‘Sky Fortress’ which is the “Air” pack, is nearing completion, and will bring new missions, features and other exciting surprises to the skies of Medici. We’re play testing this content right now so watch this space for more news on this very soon,” said Avalanche.

In addition to this, Avalanche announced that Just Cause 3 players on PlayStation 4 and Xbox One can look forward to some performance improvement and optimizations in the upcoming patch.

“For those of you that are still having some issues with your game, rest assured that we’re working on optimisations, bug fixes, performance enhancements and improvements, and we’ll continue to roll these out as soon as they’re ready, with the next patch expected later in the month. We’re doing everything we can to get to the bottom of all the issues that are reported to us.”

In short, Avalanche Studio want to start 2016 on a good note for Just Cause 3 players. Tell us in the comment section below, what are you expectations from the first DLC pack for Just Cause 3?