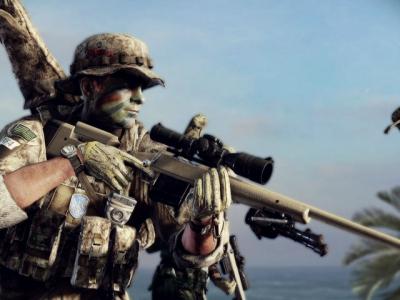 EA and Danger Close has just released a new video footage of Medal of Honor: Warfighter. This behind the scene footage gives out more details on developer’s recently announced collaboration with rock band Linkin Park.

Medal of Honor: Warfighter is schedule to launch on October 23 for PC, PS3 and Xbox 360. Gamers who pre-order the game will get exclusive access to Battlefield 4 beta which is schedule to take place in FALL 2013.