2K Games has just shared with us some impressive looking in-game 1080p screenshots of NBA 2K15. The screenshots seems to be taken from PlayStation 4 version of NBA 2K15.

The developer has already clarified that PC version of NBA 2K15 will be similar to PS4/Xbox One version, so graphics/visuals in these screenshots to a large extent represent final build. Check out the screenshots below.

NBA 2K15 will launch on October 7. The game will have a pre-order bonus pack which includes 5,000 Virtual Currency (VC), 2 MyTEAM card packs, player’s choice of an International MyTEAM card or rookie Kevin Durant , and MyPLAYER leg sleeves inspired by Durant.

NBA 2K15 will also feature Crew mode and a brand new mode called MyLEAGUE, which is similar to NBA2K14’s MyGM mode but with added customization and improvements. MyLEAGUE also has no RPG elements, such as the conversation system and press conferences.

On August 13, 2014 it was announced that the PC version will be the same as the Xbox One and PlayStation 4 versions. This is relevant after several years of the PC version being stripped of many features in its console counterpart. 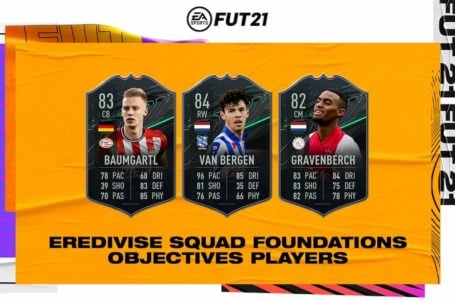 FIFA 21: How to complete all Eredivisie Squad Foundations Milestones players challenge – All requirements and objectives

PS5 UI suggests a next-gen Call of Duty: Modern Warfare may be on the way

How to transfer your FIFA 21 data to next-gen consoles 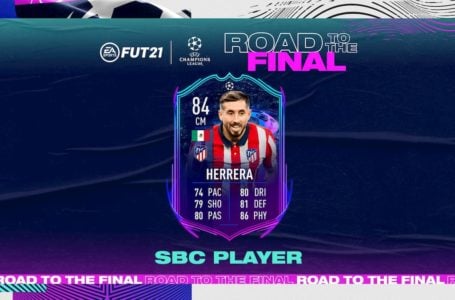