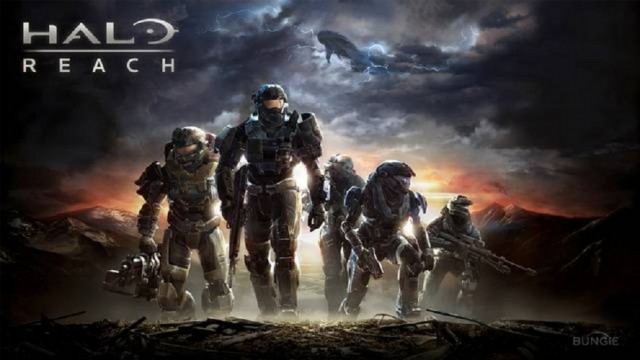 We have already reported about Halo Reach being far from perfect when played on Xbox One through the backwards compatibility program, that as you know allows gamers to play some of their Xbox 360 titles on the new Microsoft home console. Now it seems the situation is getting even worse.

According to Halo players on Reddit, in fact, “the framerate is terrible, which makes the game feel jerky, and completely messes with aiming. It’s shit, I’d rather they didn’t release it at all as a BC title than release it like this. How can they release it in this state? It’s unplayable.”

“Frame rate dips down to about 10fps when there are a lot of enemies on the screen. This was on Easy. I tried doing it on Legendary and set myself to be invincible, and there were so many Concussion Rifle blasts that I couldn’t even control my Spartan.

Though it is somewhat playable in the sense that it doesn’t stutter, the game speed slows. Yeah you’re playing in slow mo, but it’s not like the frames are freezing but the game world keeps going.

But yeah, it’s a pile of hot trash. Thankfully Forge World isn’t slow as hell so I can still just dick around in there as much as I want.

I think the best option for this is to just unlist Halo Reach from the backwards compatible list and have it just remastered. Putting it into MCC wouldn’t be a very good idea since the multiplayer is still hot shit, but at least it would have full 60fps, 1080p textures and UI. Plus the multiplayer was already so good, so having it back would really revitalize the game

Other users are claiming the game doesn’t work as it should (and as it did on Xbox 360) in the Firefight Mode, which allows to play co-op missions with hordes of enemies coming at a certain timing.

At this point we can only hope for Microsoft to issue a patch in the effort to make things finally right in Halo Reach, which is a great title and surely doesn’t deserve such a treatment.