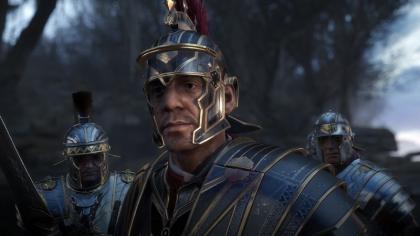 Take a look at brand new Ryse: Son of Rome gameplay footage showcasing Arena Survival. Its an off-screen footage taken at Area One event in Chicago.

Ryse: Son of Rome will release exclusively on Xbox One on November 22. The game is developed by Crytek and is powered by new CryEngine.