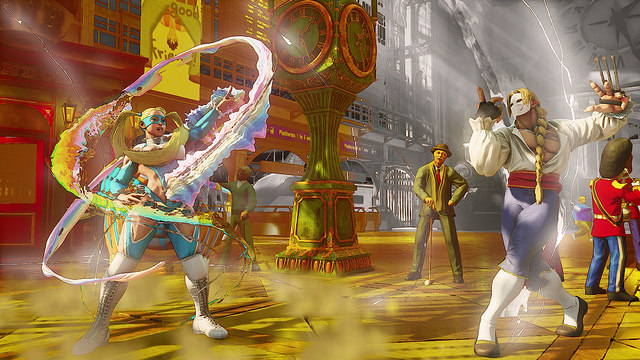 Street Fighter V is just a few weeks away from its official release on PlayStation 4 and PC. This fifth main installment in Street Fighter series is one of the most important release of 2016 on PlayStation 4 and Sony knows this very well and hence the firm is leaving no stone unturned to promote it. Just a few hours ago, Sony hosted a live stream of Street Fighter V from Taipei Game Show and Yoshinori Ono joined it and shared a new trailer for the game showcasing all the new features and modes that will be available at launch. You can check out the trailer below.

In addition to this, Gamepur also received a press-release from Capcom detailing Everything You Need To Know about Street Fighter V, right from the list of fighters available at launch to their abilities, beta released dates, cross-platform support” and many other things. You can read everything below: