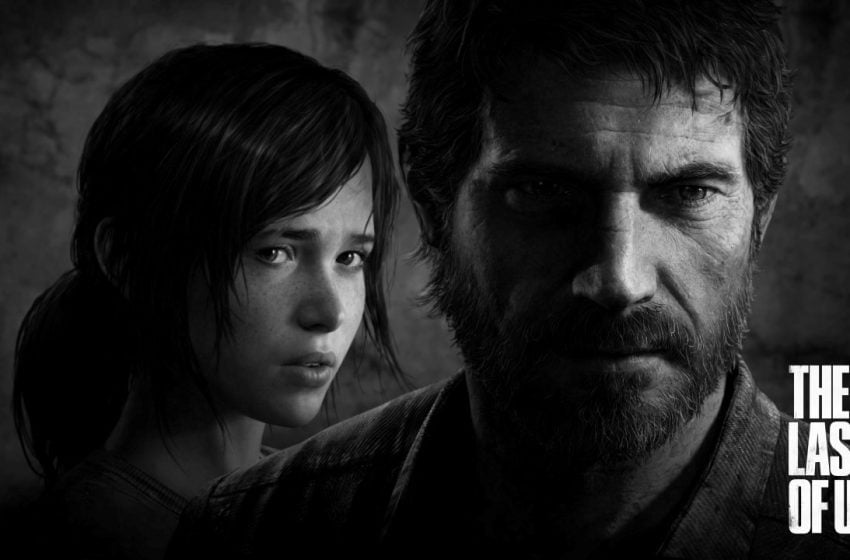 The lastest issue of Edge magazine i.e Issue 267 is out now and there are some new details regarding Naughty Dog’s The Last of Us: Remastered for Playstation 4 straight from the mouth of Creative Director Neil Druckmann.

Neil told Edge magazine The Last of Us: Remastered on Playstation 4 has new lightning model, and their cut-scenes are already running at 1080p/60 FPS and high resolution models.

“We brought in all the hi-res models, and then it’s on par with what you saw in the cutscenes,” Neil told Edge Magazine.

“There’s an improved lighting model. After that, we started looking across the board; enemies look a little blurry up close, so that was pretty easy. We ramped those up and saw a pretty significant difference.

“Our cinematics are now running at 1080p and 60fps, and that involved rendering them all from scratch,” he continued. “It’s interesting that now [instead of a technical bottleneck], the bottleneck is ‘Can we fit all this on the disc’?”

In addition to this, Neil also confirmed that development team at The Last of Us: Remastered are looking into taking advantage of DualShock 4 controller touchpad feature.

He stated that development team wants to “give the option to switch which triggers you use to shoot and which ones you’re using to listen and crouch.”

“Then there are some ideas of how to use the touchpad that we’ll play with and see if it’s worth it,” he added. “Mostly we don’t want to mess with the experience too much, and we don’t want to deviate from what made The Last of Us so great.”

There you have it folks tons of exciting new details regarding The Last of Us: Remastered. The game is coming in Summer 2014.