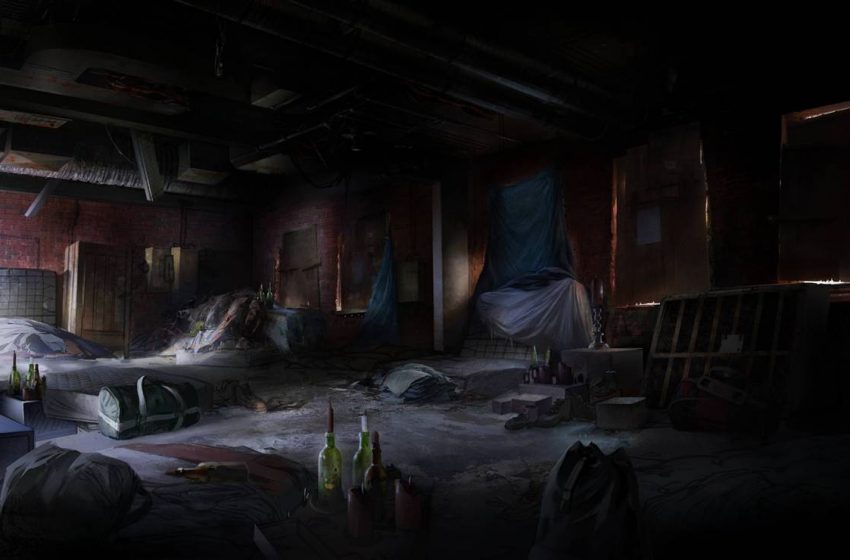 The Last of US concept Art 1

Sony and Naughty Dog are porting one of the best title of last generation, “The Last of Us” for Playstation 4 with enhanced graphics/visuals and all DLC content. Today via official Playstation Blog and exclusive interview, few ND execs revealed details about PS4 port of The Last of Us.

Naughty Dog’s Eric Monacelli first confirmed that multiplayer saves from Playstation 3 version of The Last of Us won’t carry over Playstation 4 port.

Eric also commented on Playstation fans concerns that probably they will be playing the same game that released just a year ago all over again but on a new hardware.

“We’re putting a lot of effort into this to make it really a remastered version. We have found that working on the PS4 has allowed us to evolve and upgrade the visuals and a multitude of technical aspects of the game. We love setting challenging technical hurdles at every step – and this is no different,” explained Eric.

In a interview to Playstation Access, Naughty Co-president Evan Wells talked when the development work on The Last of Us: Remastered for Playstation 4 started. He confirmed that immediately after finishing the title for Playstation 3, development started working on PS4 port, however at that time they were not sure whether it will go anywhere.

“We had a lot of people on the forums saying ‘can I play this on PlayStation 4?’ We had actually been anticipating that, and started working on it pretty much as soon as we finished the PlayStation 3 [version]. We weren’t sure if it was going to go anywhere, but when we saw the fans clamouring for it we doubled-down, and put more effort behind it.”

The Last of Us: Remastered is scheduled to launch at somepoint in 2014. It will run at 1080p, and Naughty Dog is targeting 60 FPS.

Did you played The Last of Us on PS3, if YES, whether or not you will buy remastered port for PS4? Tell us in the comment section below.