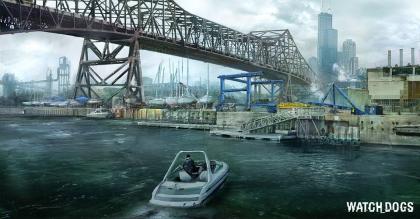 Ubisoft’s upcoming open world game Watch Dogs features lead character named Aiden Pearce. The main weapon of Aiden in Watch Dogs is his smartphone by means of which he can perform numerous types of hacking in Chicago city.

Ubisoft has just released a new image detailing all types of hacks that Aiden Pearce will be able to perform in Watch Dogs. Here is the full list.

The image does not mention controlling Bridges via hack (we have already seen this in one of the demo gameplay footage, Aiden hacked bridges to escape from police)