As Sony today announced the NGP, the Next Generation Portable. Now the official list of NGP specifications are released by Sony. As said earlier it will be Wifi and 3G compatible with OLED multi-touch display.

Sony has given the list of Key features of NGP and its detailed hardware specifications. Pricing and release details are expected to be announce soon.

Below you can read NGP specifications : 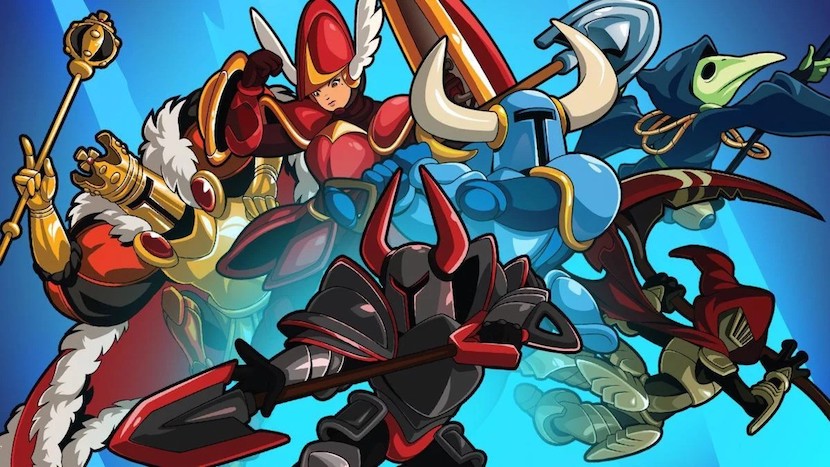 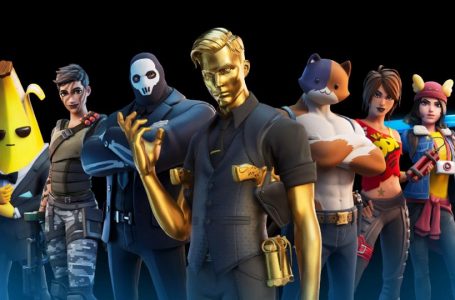 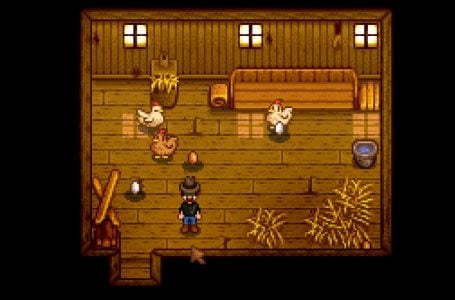