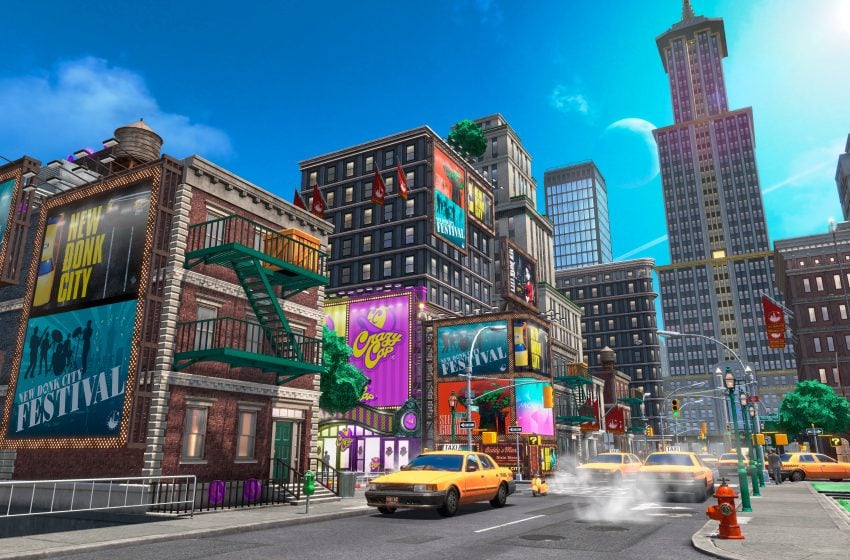 Dot Esports was invited to attend an event hosted by Nintendo earlier today to try out a host of titles coming this holiday season.

Super Mario Odyssey, Metroid: Samus Returns, and Sonic Forces were just a few of the titles that were available to play for those attending the event in London, with some of the games being playable while others were just shown in a live demonstration.

The latest Metroid Prime game for the 3DS, Samus Returns, is a remake of the classic GBA title of the same name. In the demonstration, the representative from Nintendo of Europe showed off the core aspects of the game. The representative went into detail on how the game works and how to control Samus—and something that might benefit speedrunners of the game in the future.

It was a nice touch to add into the demonstration, one that came out of nowhere. The representative was talking about one of the game’s newest features which allowed Samus to aim freely in a 360 degree circle—a first for the series.

The free aim ability emits a sound to alert players of enemy locations off screen, giving players the chance to kill an enemy before they can even see it. This would let speedrunners go through entire sections of the game, effectively allowing them to manipulate the game to their liking.

As we moved to the hands-on portion of the event, we got a chance to sit down with some of the biggest titles coming out this holiday season. Mario titles are some of the world’s most popular speedrun games, and with Super Mario Odyssey coming out later in the year for speedrunners to dive into, we had to try out the controls to see how well it played.

James Bowden, Nintendo UK’s social and community manager, stressed how players can chain together maneuvers to reach far off areas with ease and highlighted areas where players could skip entire sections of the game with a quick series of jumps.

More subtle nods like this continued to develop throughout the event. It showcased Nintendo’s willingness to support the speedrunning community by adding small but noticeable things to help them on their quest to complete a game as quickly as possible.

Whether these gameplay decisions were done on purpose or happened by coincidence, the fact that Nintendo employees were openly stating these methods could help speedrunners moving forward—which is definitely a delight to the community.