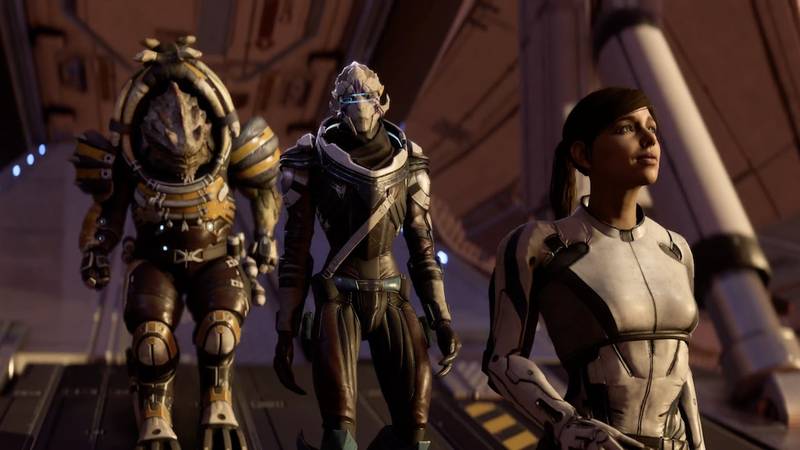 Mass Affect: Andromeda is set to launch in March, 2017 for PlayStation 4, Xbox One and Microsoft Window. As per a interview by Mac Walter published on Gameinformer, the PC version will not have a 30FPS lock. You can check out the official interview in the above link.

The video offers a variety of question on the upcoming game’s plot, characters, trailers and a collector edition. Talking about the pc system requirement, not much is revealed. But having a 30fps unlocked version will let gamers to harness full hardware potential. Contrary to PC, consoles would come with the fps lock. Not applicable to all the consoles.

PS4 Pro would get a higher amount of fps compared to other console, for players to have high end output on a widescreens. The video speaks about a few character addons and reveals a short about the future DLC also.