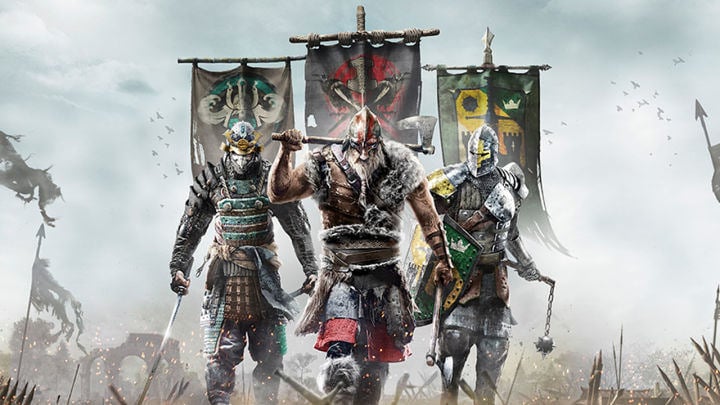 A bad news for game reviewers, For Honor review copy won’t be available until 14 February 2017, which is the official launch date of this upcoming action fighting game for Microsoft Windows, PlayStation 4, and Xbox One. This is informed by Ubisoft to various Game’s Media. This does not mean here won’t be any kind of review copy, testers will be allowed to pre-load the game, but they can go with final testing on the public launch date.

Still ample of players can test the game in Open Beta between 9th -12th February. Reviewers can have hands on with 9 playable heroes on 6 different maps to explore.

Others can Pre-order the game on Steam for $59.99. This one is the standard edition followed by Deluxe $69.99 and Gold for $99.99. The Standard edition features Legacy Battle Pack with 3 Hero outfit with exclusive pre-order bonus, while Deluxe pack has everything with a discount on the original cost and finally the Gold edition that gives you Season pass add-on. There is also a collector’s edition. 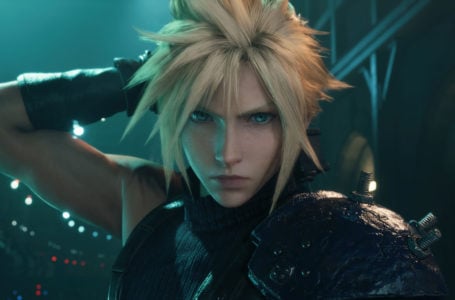 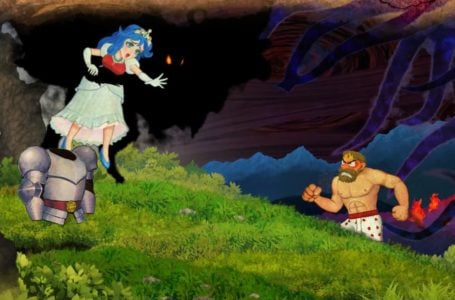